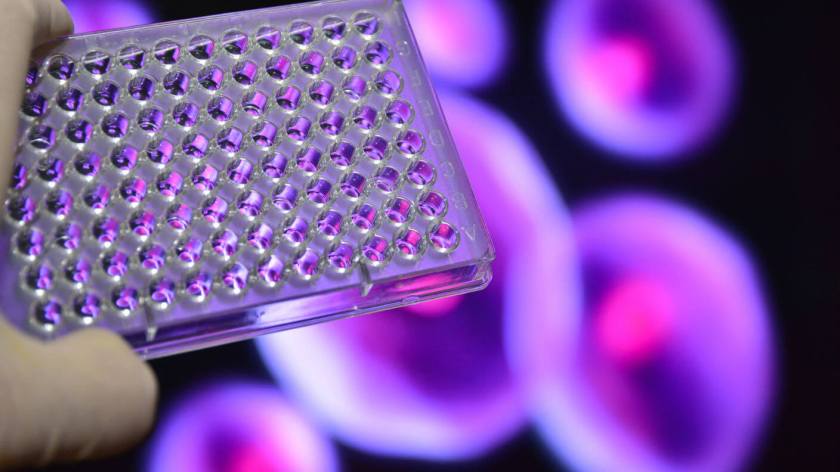 When oncologist Dr. Carl June heard the Food and Drug Administration’s decision to bring the first gene therapy to market in the US, he pinched himself, hard.

“It was so improbable that this would ever be a commercially approved therapy,” he said, voice breaking with emotion.

June was referring to a revolutionary cancer therapy that he helped bring from lab bench to market. Co-developed with the drug giant Novartis, the therapy, CAR-T, genetically alters a patient’s own immune cells to target and destroy cancer cells.

Recently, in a historic decision, the FDA threw their support behind Kymriah (tisagenlecleucel), a “living drug” that is designed to treat blood and bone marrow cancer in children that, even with aggressive chemotherapy, is often lethal.

An entire process rather than a packaged pill, the therapy harvests a patient’s own immune cells—T cells that patrol and destroy abnormal cells—retrains them with extra bits of genetic code, and turns them into torpedoes aimed at cancerous cells once reintroduced into patients’ bodies.

“We’re entering a new frontier in medical innovation with the ability to reprogram a patient’s own cells to attack a deadly cancer,” said FDA Commissioner Dr. Scott Gottlieb in a statement, adding that the therapy is “the first gene therapy available in the United States.”